I love getting holiday postcards from friends & family! And I used to love sending them, but more and more I seem to  end up taking the cards I meant to send back home with me. I guess this is what happened to the person who bought these ‘Pic-a-pop-up’ cards of London landmarks in the sixties. 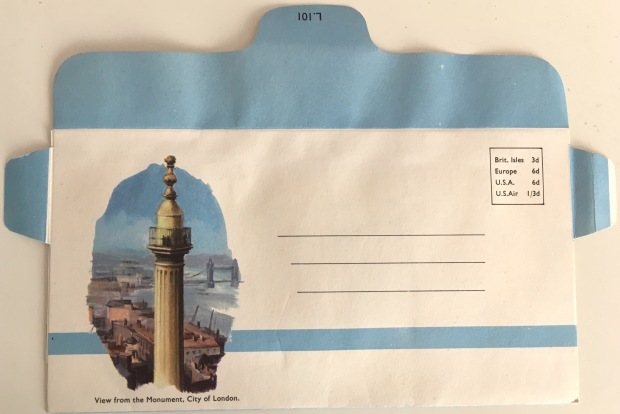 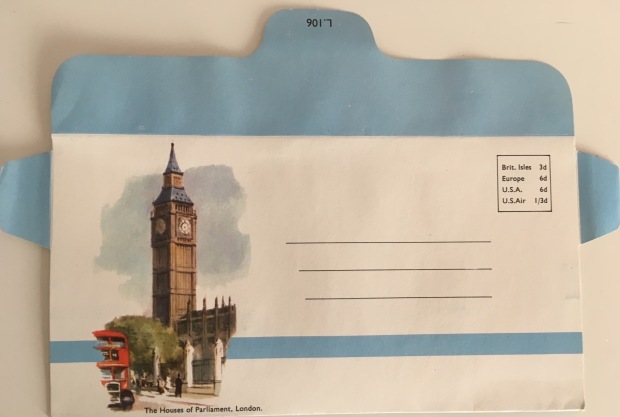 It looks as if I will be spending the summer months in London – Duty calls, so no holidays until after August. No real hardship, as London has so much to offer. Next week I’ll post on a ‘Guide to the City’s Pleasures’ which is astonishing, to say the least, in portraying 70s attitudes (not all of them pleasant – I’m still debating whether I can put some of it up at all – the misogyny is almost unbelievable). So, for the time being, I will leave you with these innocent cards that seem to come from a different era.

I think they’re wonderful – and again, I could use your help in finding out more about the illustrator: N.E.F. Dear and the publishers: Bancroft & Partners Ltd.

View all posts by wibiwonder →

This site uses Akismet to reduce spam. Learn how your comment data is processed.